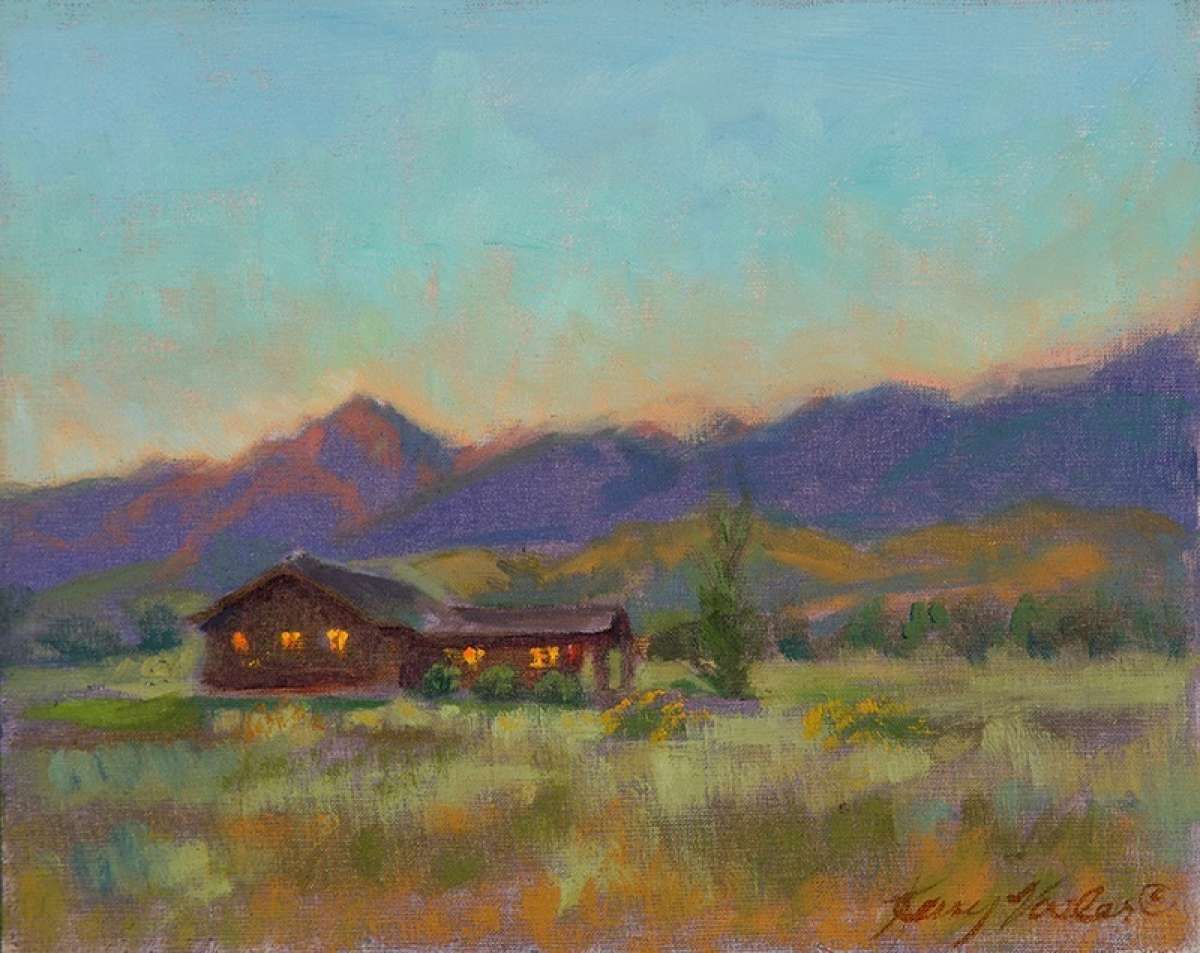 Kerry began studies in graphic design but soon realized she loved the portrait and figure. She became a plein air painter to expand her knowledge of color and to offer portrait commission clients more than just the typical indoor portrait. Today Kerry is a seasoned plein air painter, portrait and figurative artist. She is equally skilled in the mediums of oil, pastel, charcoal and conte.

For the past five years Kerry has been collaborating with local Flamenco Dancers to create historic representational paintings depicting the art form of Classical Spanish Flamenco. Along with her regular commissions and teaching schedule she is beginning a Mural featuring Flamenco and expanding to other dance art forms.

In 2010 Kerry founded the Vosler Young Artists’ Studio, A Classical Atelier for children under eighteen in Tampa, Florida. Kerry has been the Florida Ambassador for the Portrait Society of America since 2005. In 2012 she was appointed faculty to the Portrait Society of America’s Annual Portrait Academy, Miami, Florida. Kerry is also a board member of the Southern Atelier Classical Art School in Sarasota, Florida.

Among Kerry’s most notable select commissions, is former Congressman “Ike” Skelton, D-MO. Her paintings hang in private collections in Australia, The United States and Europe. Kerry continues to be a driving force for the preservation of fine arts education.

Kerry lives in Valrico, Florida, a suburb of Tampa, with her husband Jim. They have two grown children, James and Scott.